Winner of Picture of the Year 2012 | The Wedding Community 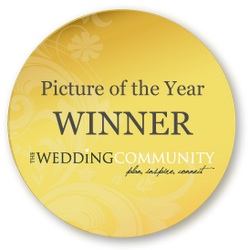 Last year I found the wonderful website and blog,  The Wedding Community. It’s a fantastic site for all wedding photographers, brides and grooms, and wedding suppliers.  I saw they were running something called ‘Picture of the Day’ where photographers can submit a few images to the blog, and if picked, a picture will be featured on their site. I decided to submit just one image, and I was over the moon to be featured. I had never taken part in anything like this before, so I didn’t expect much when all of the images from the month were put in the ‘Picture of the Month’ competition. To my shock I won!  I certainly never thought I’d win Picture of the Year six months later.

January soon came around, and as soon as I saw I was up against 11 gorgeous photographs, I decided to keep positive, although realistic. I was a finalist, narrowed down from 247 pictures from the year to just 12. That was a huge accomplishment and I would have been happy to know I was in the top 12.

As soon as the competition opened, I was surprised by the huge amount of support from friends, family, wedding photography clients, fellow photographers and other people I had never met before. I received such lovely unexpected comments that were so kind, I was genuinely touched. About six minutes after the competition closed, I received a phone call. Answering with shaking hands, I was shocked to hear Kim from The Wedding Community on the other end. I’d won Picture of the Year 2012! 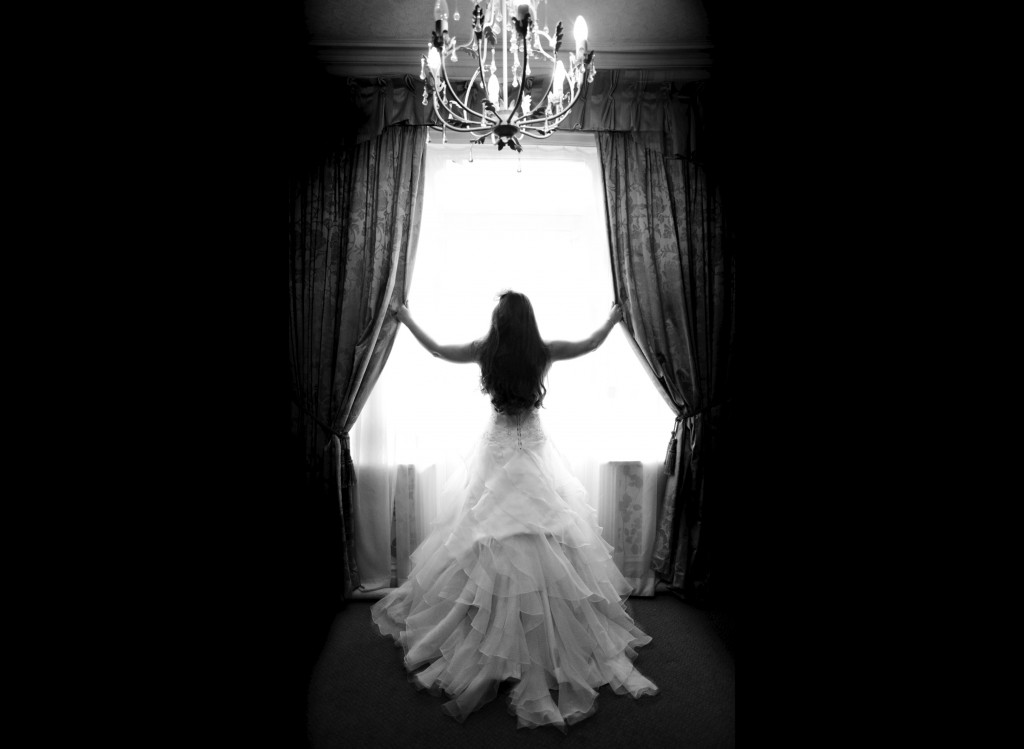 Here’s a link to the actual announcement on The Wedding Community, and of course the image that has become a bit of a trademark for me.

And this little beauty arrived on my doorstep, which was a lovely surprise!! Thank you to The Wedding Community for my gift.  It is much bigger than it appears in the pictures. Can’t wait to open it and celebrate in style. 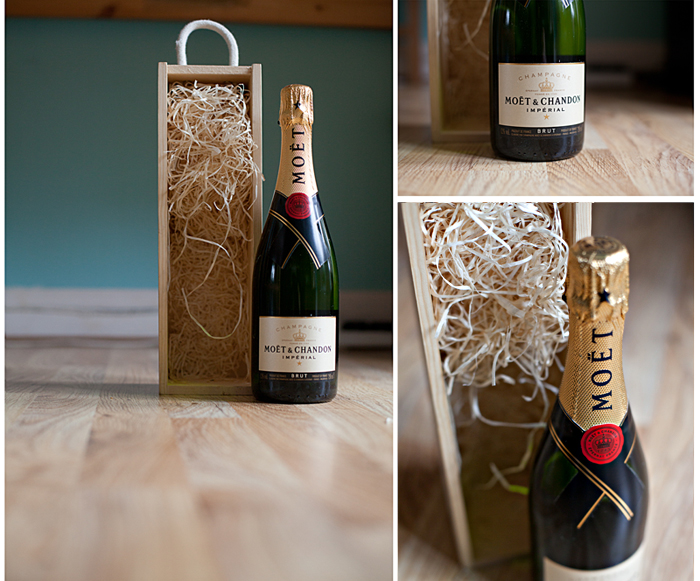